#1,081
Signed up for July 15 race last night. I think i'm going to do July 4th race too. I'll let you know how it goes. Both 5k runs. The July 4th one will be my first time this year running in shorts and tee shirt so should be my best time of the race year.

My goal is to break 19:40 ....i do know that's a bold goal because today during training i couldn't even finish my tempo run without stopping. I was struggling just to run 5k at 6:38 min/mile

#1,082
25 minute walk around the hospital, step downs, step ups, jogging on the spot on a mini trampoline.

#1,084
I didn't do so hot in the race but I didn't do terrible considering i haven't raced since around april. The times weren't totally accurate because i got caught behind runners so I lost about 22 seconds after the gun. I had my phone and my phone told me i finished the actual 5k route in 20:21 but the "gun" time was 20:43 so that's what it read after the race.

My phone also tells me at some point during the run I ran a 5k in 20:07. So my real time was definitely not 20:43, but whatever. Either way, i didn't achieve my goal which was to break 19:40. On july 15th i'll have another shot at it. there should be less people running so we'll see if I can break 19:30. Another bold goal but I am challenging myself to try and break 19:00 by the end of the year so I need to be pushing myself.

Just showing up to the race was another big achievement. I was nervous as hell before the race. I always get so nervous i feel like i have to go to the bathroom when i really don't have to go. That's when i know i'm nervous as heck.

I was really good at planning my pre-race routine. I had a gas station close by and was able to go the bathroom before the race with convenience and i was at the race this time with enough time to relax before the race.

The course was a little hilly on the last mile (which was not flat which they claimed in the race info, haha) but it was fine. it was a road race and there were over 1000 people who raced. This is the first time i haven't finished in the top 5% of a 5k road race. i did finish in top 10%. Very competitive field. The winners were under 16 minutes.

The end of the race was in the sun and that last mile was TOUGH. I was gassed. My legs felt tired at the beginning of the race and near the end of the race. It was easier to race with 1000 people as opposed to 200 people because there are more people around to push me to run with them. at least it felt that way. 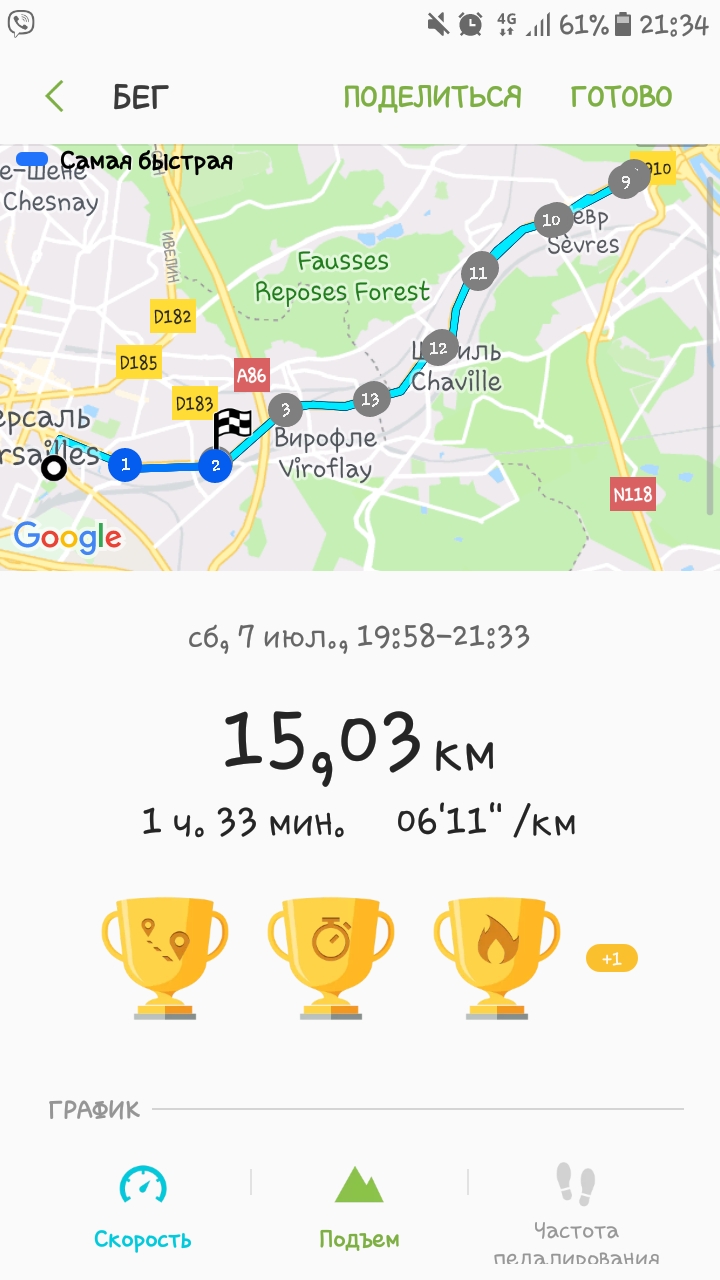 Click to expand...
Way to go, Jungle! It seems like you keep in pretty good shape which definitely helps with anxiety
S

#1,087
Feeling pretty proud of myself for getting back to my old ways of working out, protein shakes, creatine and, of course, metal :bigsmile:

#1,088
Sarah_M said:
Way to go, Jungle! It seems like you keep in pretty good shape which definitely helps with anxiety
Click to expand...
Thanks Sarah_M ! Sports and music are my best remedy for that.

A friend of mine indirectly motivated me to keep running (-=

#1,092
I'm feeling so good! I went hiking this morning, did a couple miles and stayed on my diet all day. I came home and worked out some more doing 7.5 miles in total, 150 donkey kicks/leg, lower leg lifts, planked, did the one where you lift your hips to the ceiling...
I feel like I am back

#1,093
I did the July 15th race and it was a sunny race. I forgot how much sun there can be in this race. Last year i think we had some clouds for part of the race but this year the sun was beating down on us for 2.6 miles...just brutal.

It was an 8AM start which is actually late for this time of year. A feels like temperature of around 92 degrees.

I got a 21:08. I know i'm one to make excuses when excuses are valid, and this time the weather definitely contributed to my horrible time. By the 1.5 mile mark I realized it was going to be an achievement just to finish the race and not stopping. I did get 3rd place which was pretty cool. I'm sure they had a 3rd place medal but i don't stay after the race. I would just sit there and be bored because i don't like talking to strangers. I'm a super loner.

Originally i had planned to run again this Sunday but luckily i didn't sign up and I'm not going to sign up because it's the same route and I don't feel like going through the process of doing another race in that oven, haha. It was like running in an oven.

I am ok with spending that much time but I do have my limits. I couldn't do that every week, even if i was rich and could afford to do a race every weekend. It's not necessarily the money but the commitment and social hills that can be taxing. Averaging about 7 races a year may be suitable for me.

I like the way this is going. My training has been consistent and this whole training and racing thing has been getting me good exercise and gets me around people. It sounds weird but i kind of like racing with people. I sort of like the social atmosphere at times.
Last edited: Jul 19, 2018

#1,097
Kiwong said:
5km 35:29. trying to stride longer and use my left arm. Happy to be able to cover 5km non-stop 3 months after a stroke.
Click to expand...
I understood from your posts that you've had some health problem but I didn't know it was a stroke. Glad to hear you're getting better, it must have been very frustrating not to be able to run for a while.

thanks Pacific, I did fear I would lose running from my life.

#1,099
I ran a 5k today, which I've been doing around 3-4 a week lately. I ran it in ~36 minutes today, and I finished strong which was good. I'm not running nearly as often as last year, but I feel generally stronger though. And I feel a little more in touch with my body. I know when a stretch would be good, I know when a run would be good. So much better than the last few years :thumbup: