better than the one with Daniel Ratcliffe,. Yes it was a remake of the 1989 one.

This is a relatively obscure and odd horror flick. It's a period piece as well, a western. I quite enjoyed it though obviously a lot of people did not. It's one of those odd balls where the critics liked it and the audience mostly panned it.

Boils down to a monster movie. Mostly.

It's a bit slow and goes in more for the creepy factor than the gore.

The monsters are really the main star but it also boasts one of my favorites--Clancy Brown, AKA

and the mean guard from Shawshank redemption 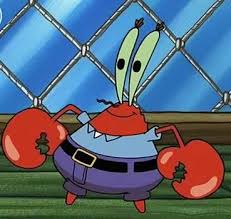